How To Manage Fear, Anxiety & Overwhelm As An Entrepreneur

What do you think stops most creatives from starting their business or just doing something that they love? Lack of know how? Branding? Building a website? Yes those aspects may play a major part when it comes time for them to take action but those things can easily be learned. In most cases, what stops most creatives before they even get started is fear. When I first got the idea to start my own business a ton of fears immediately began flowing into my mind.

What if I fail?

What if people think Im a fraud?

What if I go broke trying to make this happen?

What if I can’t handle it?

And for so long I allowed that fear to stop me from simply starting. Every time I decided I was going to take a step forward I allowed fear to keep me stagnant. I missed out on new opportunities and chances to increase my income. I also allowed it to stop me from really becoming a part of my community and connecting with other creatives. It was crippling and I continued to allow fear to control me until the day I decided that if I really wanted to see my vision happen, I had to push past fear and start taking a leap of faith.

the goal isn’t to be fearless, it’s to not allow that fear to completely control our lives.

If you’ve felt any type of fear or feel as if fear is constantly holding you back, then trust me you’re not alone. Till this day, even after years of being a business owner fear still manages to rear its ugly head, which then leads to anxiety and overwhelm. The constant battle with fear is also something I see a lot of my coaching clients & readers struggle with as well. They know what needs to be done but all too often fear stops them from actually implementing it. The fear of getting it wrong. The fear of being talked about. And even the fear that if they get it right they wont be able to handle the success. All crippling thoughts that are set up to stop you from pursuing what you feel called to do.

Today I wanted to share with you what has helped me to combat fear, anxiety and overwhelm over the past few years. I’ve also created a simple Fear Guide to help you to sort through some of your biggest fears. Now don’t think that Im an expert at being fearless. Like I mentioned before I still feel fear and often have to coach myself through it, but I have learned that fear can only control you if you allow it to. I also don’t want you to make some of the same mistakes that I once made. I don’t regret anything but I do wish I would have gained control over it sooner than later.

Thank you! Check your inbox shortly for a copy of The Fear Guide!

“Fear is only an emotion. It can’t hurt you but it will stop you from fulfilling your purpose.”

The first thing you should know about fear is that there are two different types:

The fear that protects you looks a little something like this:

This type of fear is necessary as it makes sure that we don’t cause any harm to ourselves or others. This is the good kind of fear that you should listen to.

The fear that holds you back looks like this:

So how do you begin to push past these negative fears?

If you’re feeling fear, then I can guarantee you that its cousins anxiety and overwhelm are not too far behind. Anxiety can literally make you sick (trust me I know) and overwhelm will lead to nothing but burn out. And it will be a never ending cycle if you don’t cut it off at the source.

So how do you begin managing both anxiety and overwhelm?

Like I mentioned before, Im not asking you to be fearless. Thats nearly impossible. Im asking you to make the decision today that you will no longer allow fear, anxiety or overwhelm to control your life or continue to hold you back from pursuing your purpose.

HOW DO YOU MANAGE FEAR, ANXIETY & OVERWHELM ON A DAILY BASIS?

Thank you! Check your inbox shortly for a copy of The Fear Guide! 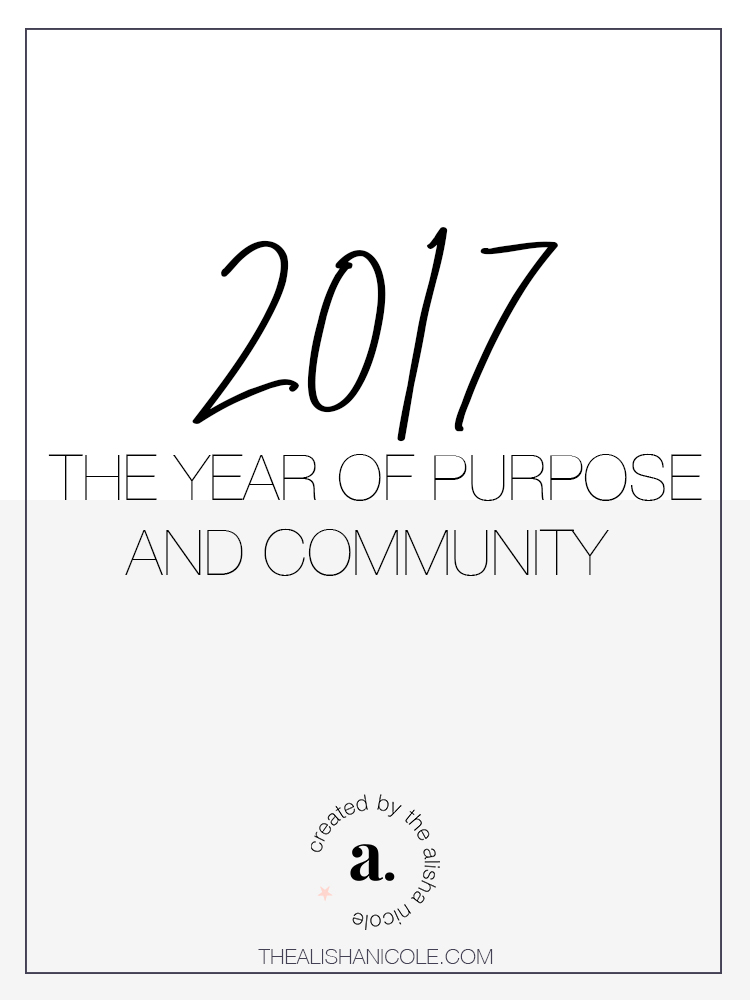 2017: The Year of Purpose and Community 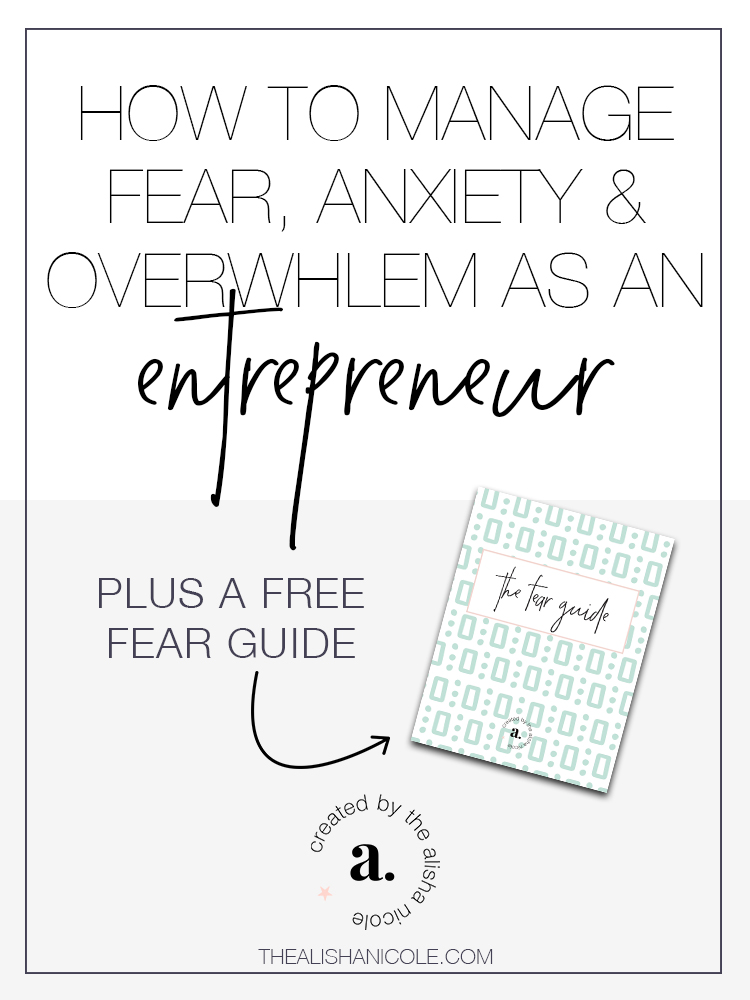 How To Manage Fear, Anxiety & Overwhelm As An Entrepreneur 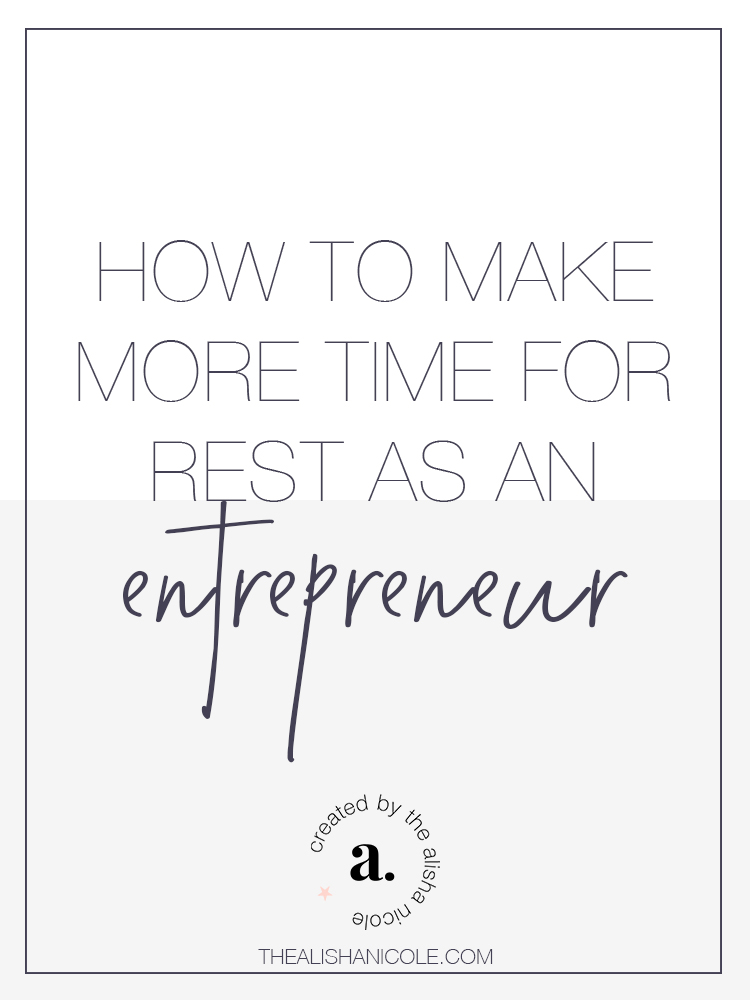 How To Make More Time For Rest As An Entrepreneur 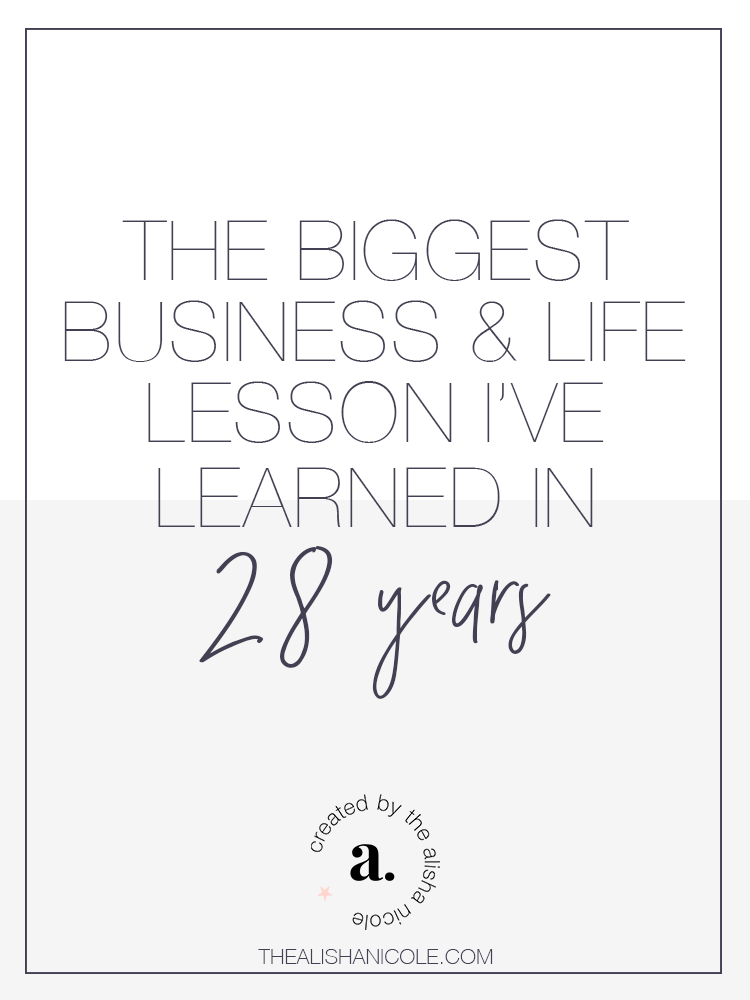 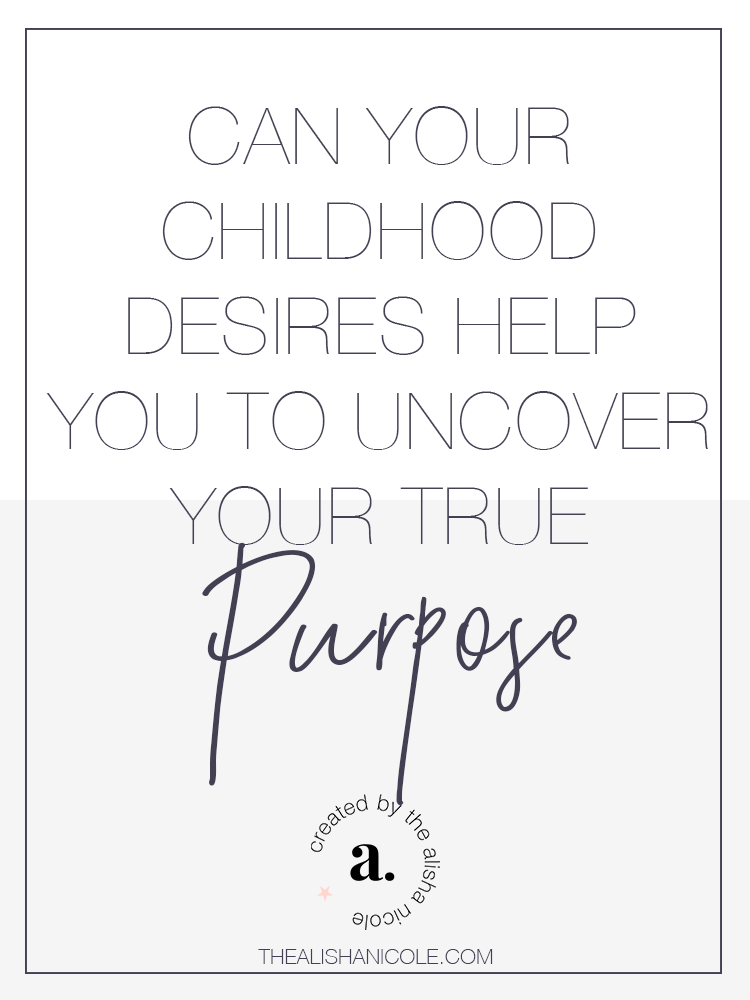 Can Your Childhood Desires Help You To Uncover Your Purpose? 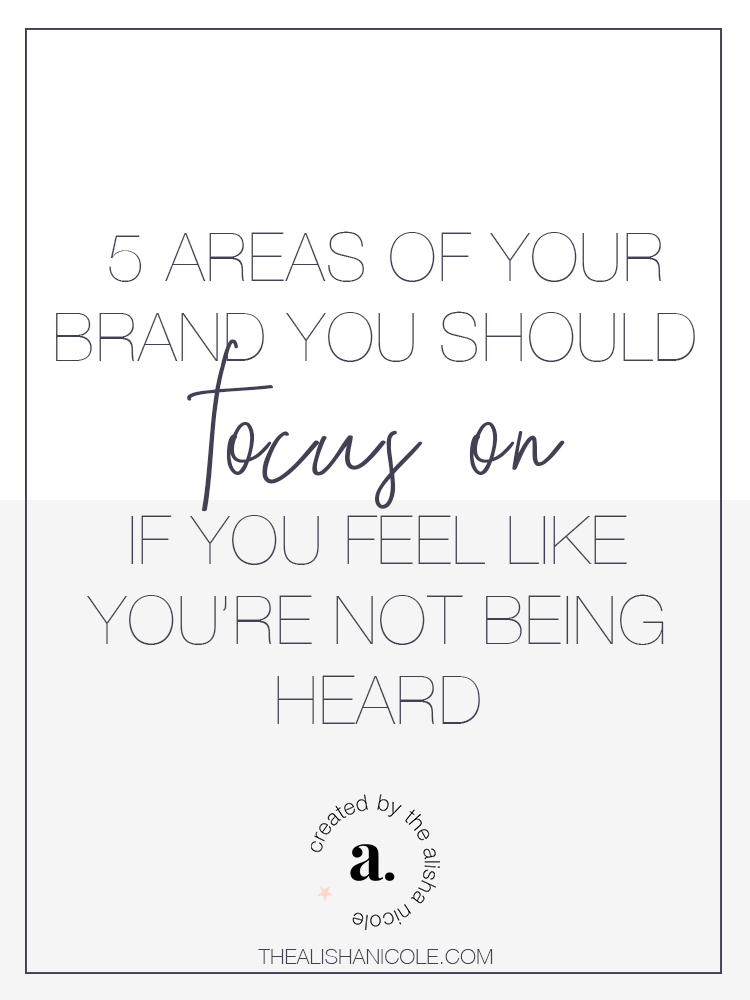 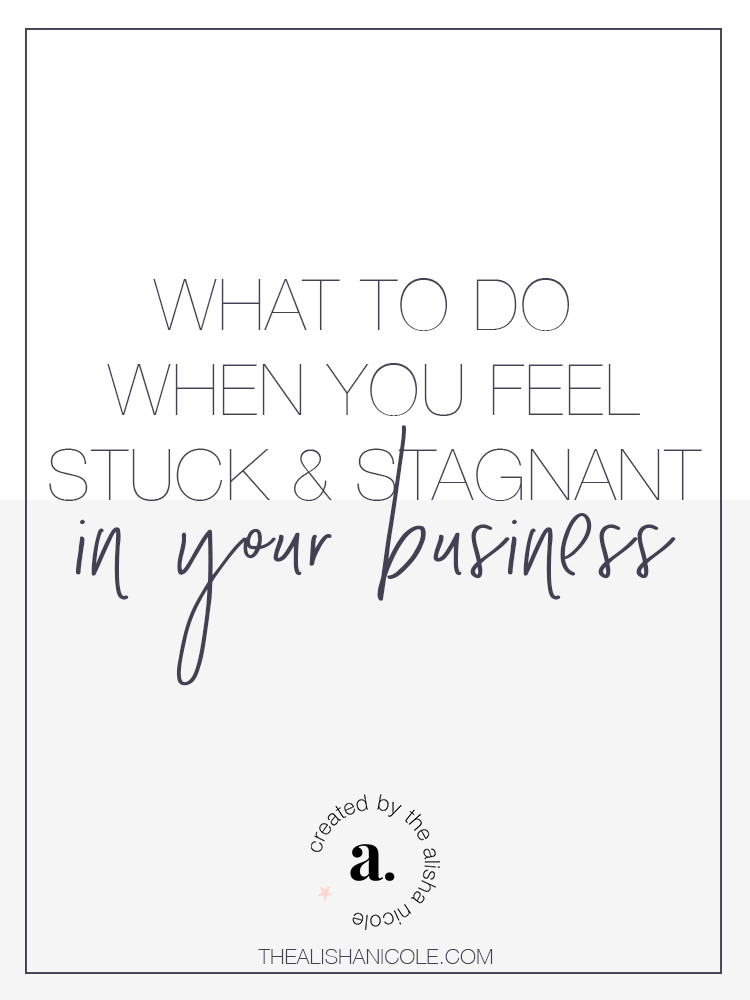 WHAT TO DO WHEN YOU FEEL STUCK & STAGNANT IN YOUR BUSINESS 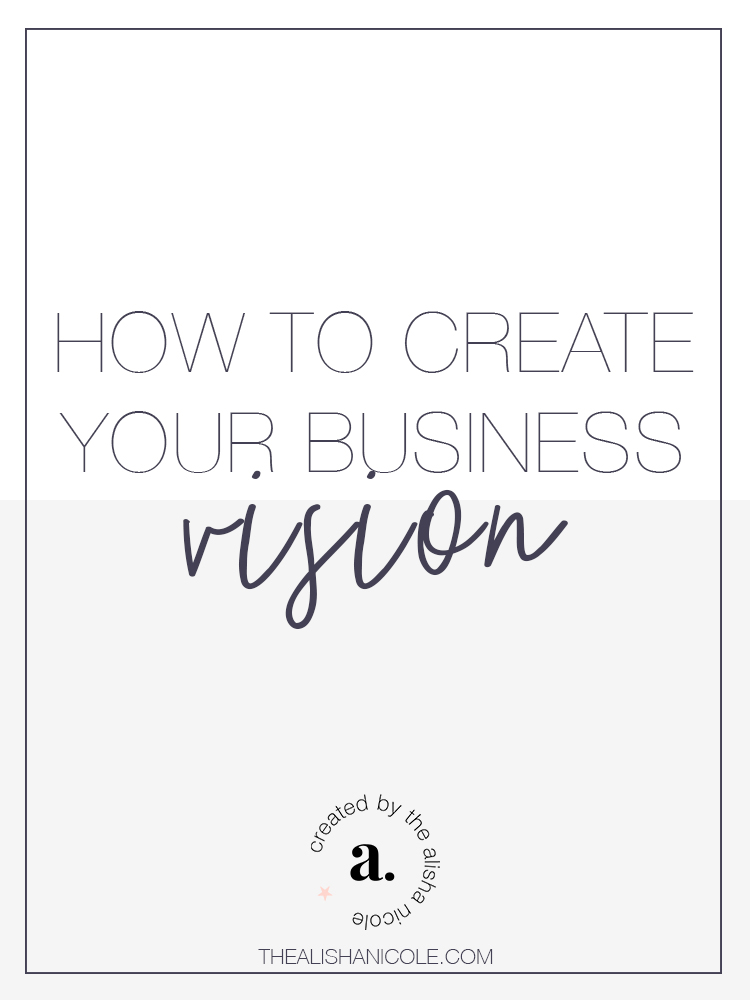 How To Create Your Business Vision 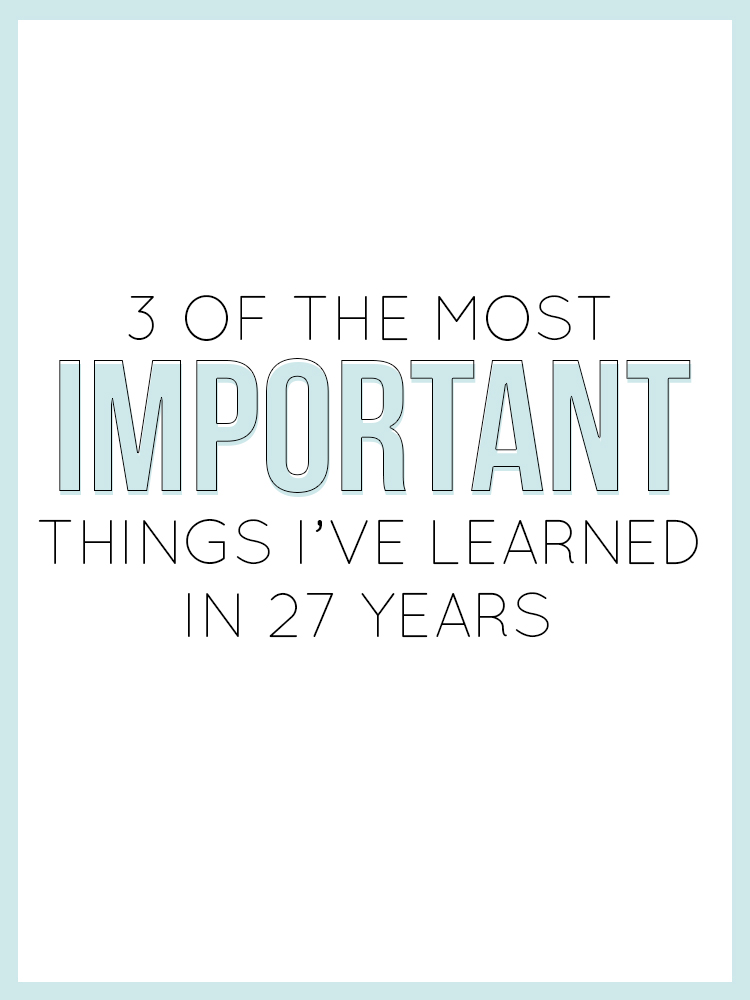 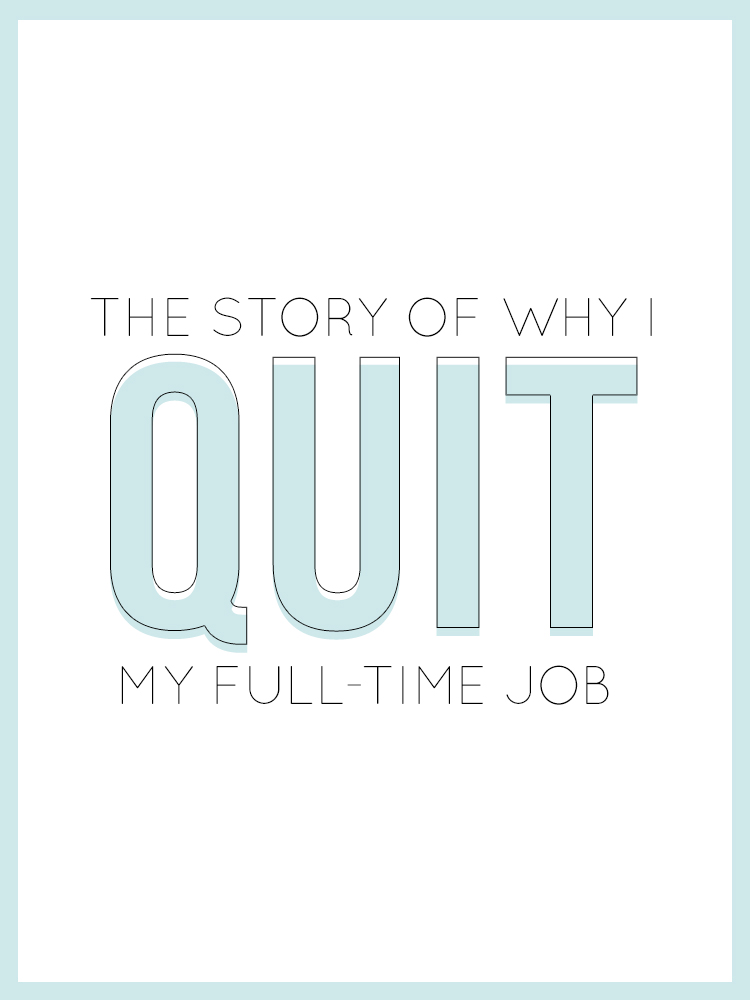 The Story Of Why I Quit My Full-Time Job

My mission is to help overwhelmed women entrepreneurs to become more confident in their God-given gifts, navigate through scary pivots and build their life and business with more intention! 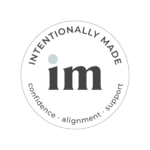 A support group for overwhelmed entrepreneurs

Entrepreneurship is hard AF! We help you to navigate through the tough moments and guide you through building both your life and business on purpose. 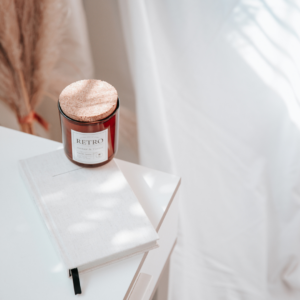 EP 174: How To Create Your Self-Care Strategy 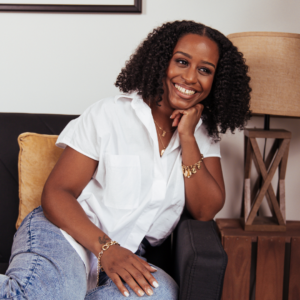 I don’t know about you, but it feels like this year is 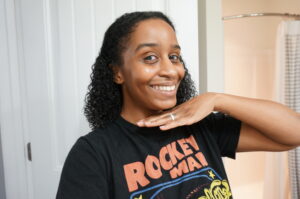 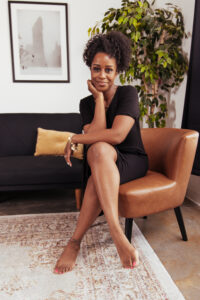 EP 172: How To Choose A Solution Over Victim Mindset 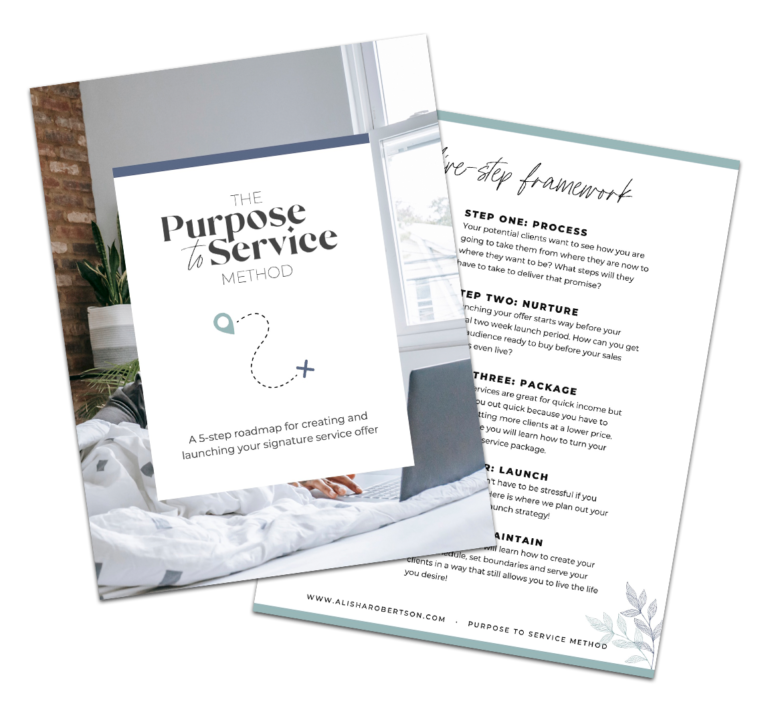 5 Steps to a simpler, sustainable business

In this free roadmap, The Purpose To Service Method, I walk you through my 5 step framework for how to simplify your business by creating & launching your signature offer!

find your way around